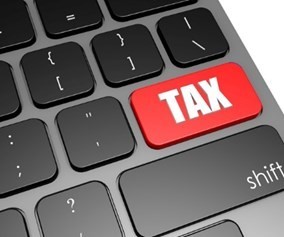 There are a number of legislative changes that impact both small and medium sized businesses in 2015/16. The company tax rate cut comes into effect but there’s a range of other changes you need to be aware of including:

Increase to the Minimum Wage

As of 1st July 2015 the minimum wage increased by 2.5%, the equivalent of $16 per week. It’s important for small business owners to review the awards they have in place as they may be impacted by the 2.5% increase. If you are paying staff in excess of these base rates then no action is required. The Fairwork Ombudsman website has Pay Tools to help you check your current pay rates at:-

The SuperStream system started on 1st July 2015 for small employers with 19 or fewer employees. SuperStream is a compulsory change for all employers across the country, with small businesses now required to make super contributions electronically in a specific format. There is a

12 month period of grace, but don’t  leave implementation to the last minute. Employers can update payroll software or work with an accountant or  BAS agent, a clearing house or with the super fund directly. You need to look at the option that best suits your business.

Under previous rules, a start-up businesses could only claim their administration costs over five years. As from 1st July, 2015 if you set up and are profitable in your first year you can claim those establishment costs as a tax deduction in the first year.

New laws governing employee share schemes came into effect on 1st July, 2015. The tax on options is now paid when the option is converted to a share. The government has also introduced a new incentive that will allow further deferral of the taxing point where eligible start-up companies 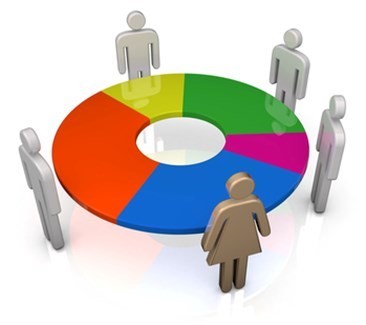 issue shares or options to their employees at a small discount. The purpose is to tax employees on the benefits when they are able to cash them out.

The methods of calculating work-related car expense deductions have changed from the 1st July 2015. The ‘12 per cent of original value method’ and the ‘one-third of actual expenses method’ have been removed. The ‘cents per kilometre method’ has also changed by replacing the three (cents per kilometre) rates based on engine size, with one rate set at 66 cents per kilometre in respect of all cars. The Tax Commissioner will be responsible for updating the rate in subsequent years.